Such a Fun Age by Kiley Reid

I have a lot of thoughts about this book – perhaps more than I can make sense of. Then again, having too many thoughts to make sense of is my perpetual state of being anyway, so what else is new?

I think this book is honestly, just indicative of how white people act sometimes. As an African American growing up in a wealthy, white, and liberal suburb, Alix’s actions don’t surprise me at all.

I thought this book did a great job as a smart and sharp social commentary while still being fun and enjoyable. I find that books that aim to be social commentary can be isotonic and lofty and overall not super fun to read; I didn’t feel that way about Such a Fun Age.

I love how Reid uses Kelley and Alix as foils for one another. As far as I’m concerned, it was literary mastery. Also, the weird love triangle was nothing short of delightful! I love a good rom-com or trashy romance beach read, so the love triangle was just pure fun!

Reid does a great job of making you sympathize with the “antagonists”. I totally saw myself in Alix; Alix’s ambition and constant professional FOMO was super relatable. I also was totally with Emira’s friend, Zara, in wanting Emira to “get her life together” and start working a “real job” with possibilities for advancement.

As for Alix, Reid does a great job of intertwining the socioeconomic and racial motives for Alix feeling superior to Emira. It was particularly poignant to see how often Alix referred to Emira as “hers” – her sitter, her friend, her nanny, her family.

The antagonist. This book is a character vs. society external conflict. In the case of this novel, it quite literally Emira against the world. Alix, Kelley, Tamra, and the grocery security guards are part of the racist, elitist society that is causing harm to Emira.

Tamra – she’s such an interesting character. Tamra’s wealth makes her feel superior to poor Emira. Essentially, Tamra feels comfortable taking away Emira’s agency because Tamra must know best as she is more financially successful than Emira. This, in particular, was as fantastic and sharp criticism of capitalist and socioeconomic caste system the United States is. This type of paternalistic view towards the less fortunate is exactly what empowers people like Donald Trump to say that those on food stamps should have better and healthier food selected for them, as opposed to letting people but their own food to suit their own needs.

The more I think about this book, the more I like it. It’s been masterfully written.

If you’re been thinking about reading Such a Fun Age, read it! You won’t regret it! 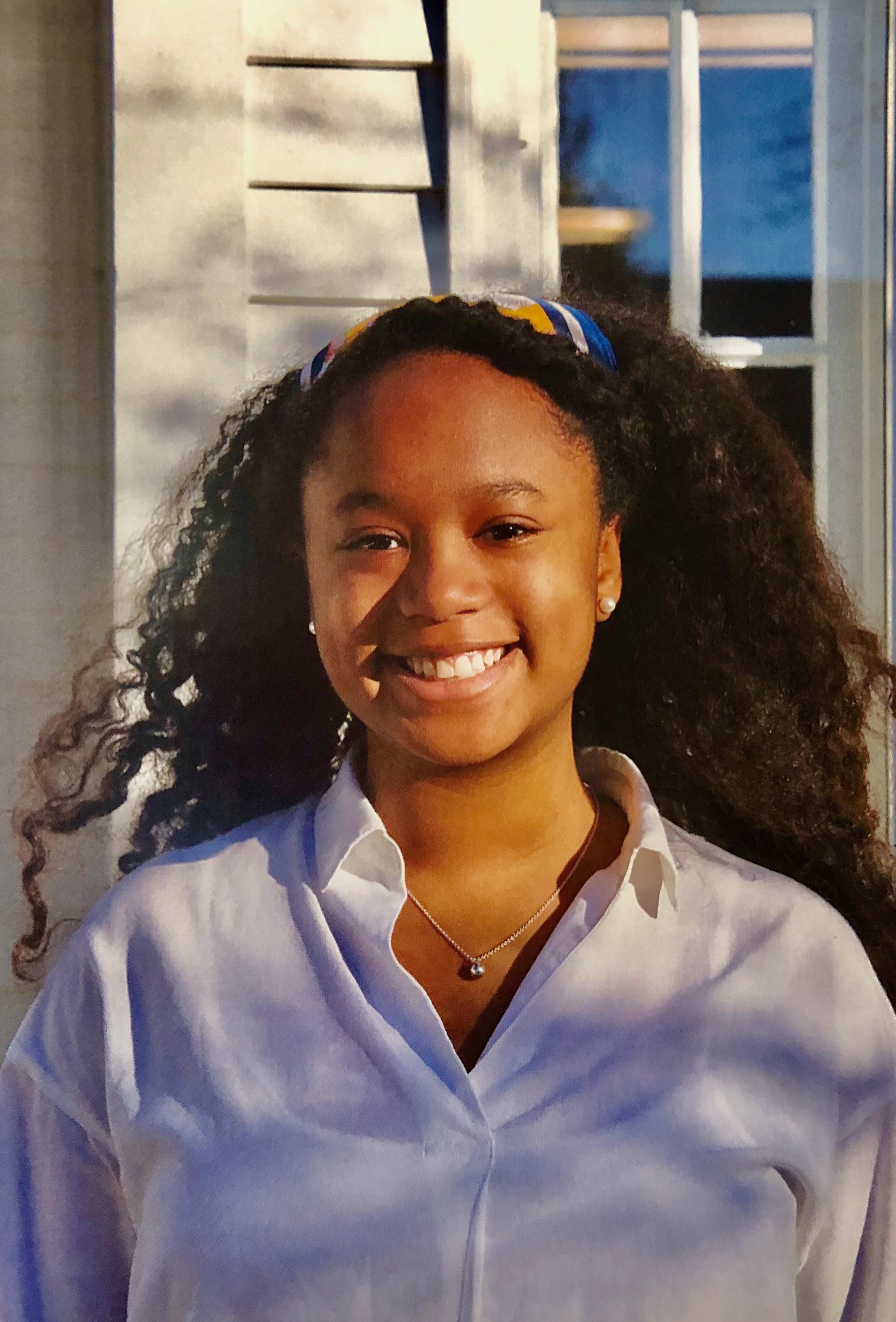 Thanks for stopping by! I use this blog to share a little bit of everything: shopping guides, book reviews, and (occasionally) rambling thoughts. I hope my tiny corner on the internet can bring you a little bit of joy. Enjoy!